Murray cod are one of Australia’s largest freshwater fish species, commonly growing to over 1 metre. After a massive decline in their population from commercial harvesting in the 1960s, extensive stocking activities throughout the rivers of the Murray-Darling Basin have seen cod numbers on the rise. Most anglers target these fish with bait and lures, but fly fishing for this species is becoming increasingly popular as anglers realise how much fun they are on the fly rod. Our Murray cod fly fishing trips are aimed at anglers with experience, who are looking for heart stopping surface strikes and smashing sub-surface takes. Fish are typically targeted using large streamers during the day, with the late evenings and night hours offering surface opportunities. Murray cod can be a fish of a thousand casts, but when the conditions are favorable, they offer fantastic angling. Every fish is to be savored and the moment will never be forgotten by the keen fly angler. Our location provides anglers two fly fishing opportunities: 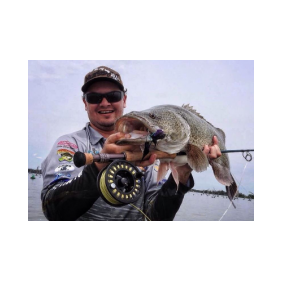 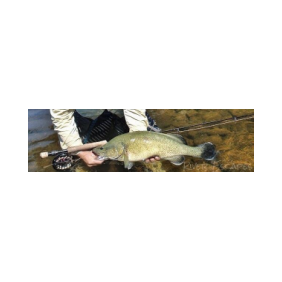 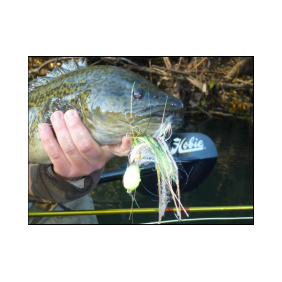 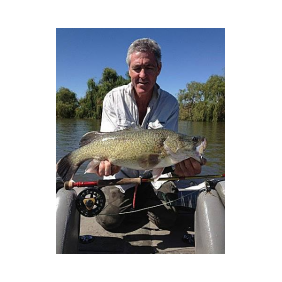 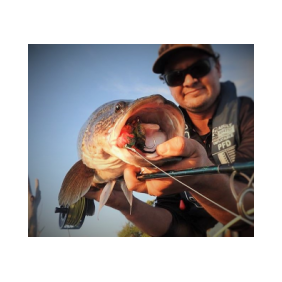 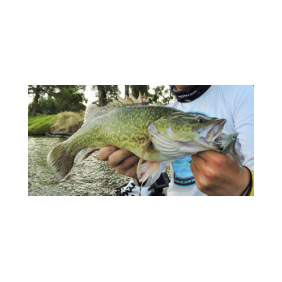 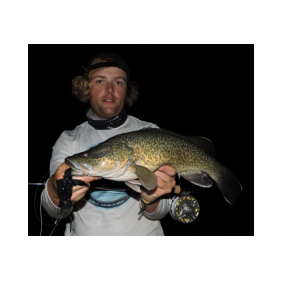